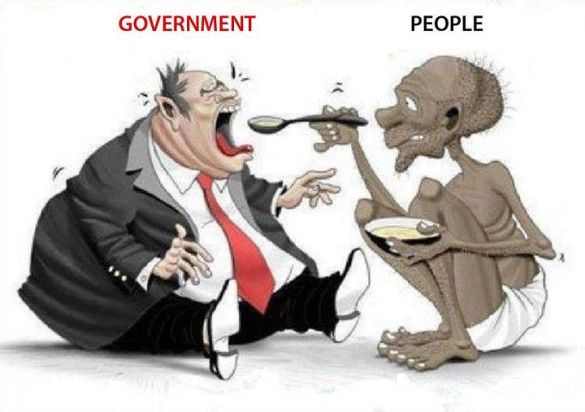 Pakistan’s poor governance issue has its roots in colonial heritage. Colonial administration was based on inequality of a master and a servant, or that of a conquer ruler and his subjects.

In this historical background, the Colonial administration was driven by three values which essentially are negative in character i.e. coercion, command and control.

On the contrary, a sovereign independent state is rooted in equality of the citizens and their true representatives and the institutions they man as stipulated in a constitutional democracy.

By default, the governance in a sovereign constitutional democracy is and has to be driven by three eminent values i.e. concern, care and compassion.

In case all the executive, legislative and judicial institutions ingrain the three values in their policies and actions, Pakistan can in a short run attain the goal of a developed nation and a welfare state.